Home > The Flinders Advantage > Leadership > College Governance and Board

College Governance and Board

Matthew Flinders Anglican College was founded in 1990. Our College is a company limited by guarantee.

The Board of Directors is primarily accountable to the company and is responsible for the overall strategy, governance and performance of its business affairs. The Constitution of the Company links this responsibility to the wider College community and to the Anglican Diocese of Brisbane.

The Board of Directors seeks to implement Excellence in Governance as a key organisational goal.

The premise of such a goal is that for our College to achieve excellence in its educational, Christian and community mission, the governing body must be highly strategic and effective in its leadership, planning and oversight functions.

Our College’s values – of explicit Christian principles: Courage, Respect, Integrity and Compassion – present touchstones for which all policies, strategies, actions and behaviour within the organisation will be consistent.

Sound day-to-day management and performance of our College are the responsibility of the Principal.

The Board of Directors encompass a range of skills and attributes required for our College to achieve its goals.

Board of Directors and Committees

The risks and challenges of the governance role of independent school boards reflect those of the corporate world. The Board of Directors has between its members a broad range of interests, talents and experience. The Board seeks to implement excellence in governance as a key organisational goal by exercising principles of rigour, transparency and accountability.

The premise of such a goal is that for our College to achieve excellence in its educational, Christian and community mission, the governing body must be highly strategic and effective in its leadership, planning and oversight functions. The Board governs the organisation in a manner in which it actively facilitates achievement of our College’s goals and vision.

The Constitution of the Company links this responsibility to the wider College community, and also to the Anglican Diocese of Brisbane.

The Principal is an ex-officio member of the Board of Directors to which he reports regularly. He enjoys total operational autonomy, but also has a high level of accountability. The Director of Business and Operations is responsible for supporting the Chairman and the Board of Directors in their role of governing the affairs of the College.

The Board operates a number of standing committees, including Audit and Governance, Strategy and Risk, and Buildings and Grounds. The role of each of these committees is to recommend action to the Board of Directors on the basis of considered analysis of information relevant to its specified area of expertise, consistent with routine function under its Terms of Reference or on specific referral from the Board of Directors. All committees report regularly to the Board. 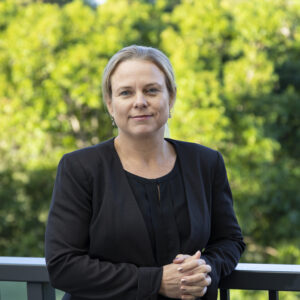 Board Chair and Director

Board Chair and Director

Peta is a qualified Accountant and Partner of Bentleys QLD, a Top100 accounting firm. She has overseen the operation of the Sunshine Coast office for over 15 years and has strong connections with the Sunshine Coast business community. Peta is a CPA and a licensed financial adviser with extensive experience providing business and taxation advice across a range of industries including professional services, superannuation, foreign tax, business restructuring, succession and governance. 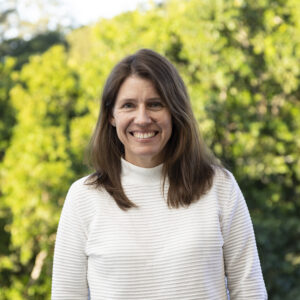 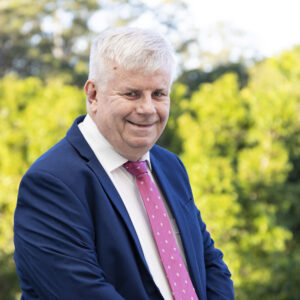 Greg is pleased to have joined the MFAC Board after 30 years working in senior Finance and General Management roles for large Corporates including Brisbane City Council, Ergon Energy, Qantas, Coal & Allied and CBA. In his career, Greg has undertaken senior Accounting, Treasury, Financial risk management, general management and strategic planning roles. Greg has both a Masters and Bachelor degrees in Finance related disciplines and is a Fellow of Certified Practicing Accountants and a Member of the Australian Institute of Company Directors. 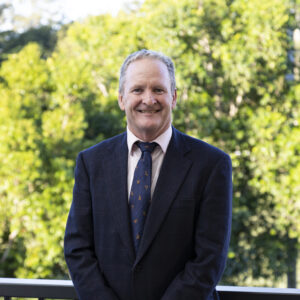 Mr John Gannon joined the Matthew Flinders Anglican College Board in 2019. He qualified as a lawyer in Melbourne in 1989 and soon after moved to London, and later Bristol, where he practised Insurance Litigation until 1989. In late 2000, with a colleague, he established an insurance brokerage firm, which was listed on the London Stock Exchange in 2008 on its AIM market. John held a number of positions during that time, including Group MD and later Commercial Director in Brightside Group PLC until May 2013. Brightside Group had over 1200 employees over four United Kingdom offices, as well as a related Gibraltar office in Europe and one in Brisbane. At the same time, John set up a personal injury law firm in Cardiff, Wales in 2003 where he was Senior Partner until 2013. When the law firm was sold in 2014, it had over 350 employees working across four offices, including Cardiff, Bristol, Basingstoke and Glasgow.

John moved to the Sunshine Coast in 2014 and is currently involved in a number of charities as well as some non-executive roles both in Australia and the UK. 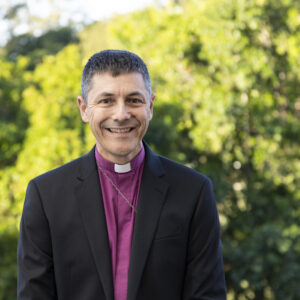 Before being appointed Bishop for the Northern Region of the Diocese of Brisbane, Jeremy has spent the last 20 years serving in diverse places and parishes across Australia. His love of the bush and life experiences in regional, remote and isolated areas has made him passionate about finding ways in which the Church can engage with the wider community. 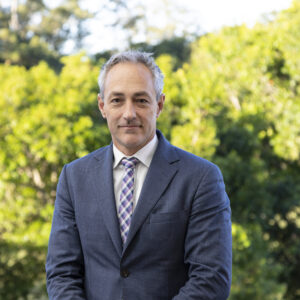 Brock Mahoney is a Managing Director at Accenture; he leads Accenture’s Health & Public Service state government business for Queensland and Western Australia. His experience in consulting, technology and sales reflects 20 years’ experience driving strategic transformation and large-scale programs in the public sector. He has expertise in Revenue, Defence and Human Services industries with global experiences to draw from, having lived and worked in Australia, Singapore and South Africa. Brock also leads Accenture’s Indigenous inclusion initiatives across Australia and New Zealand.

David is a specialist property and commercial lawyer with over 25 years of national experience. As a founder and director of local law firm Pacific Law, he acts for a number of major property developers, private investors and listed companies across Australia. He is also very proud to have been involved in a number of award-winning projects and not-for-profit organisations.

David brings to the team his strategic risk management expertise and commercial problem-solving skills built from years of experience across a range of clients and industries.

With three boys at the school and his wife, Emma, being an Old Flinderian (1995), David supports the important role that the school plays not just in the future development of our children, but towards Flinders families and the local community. 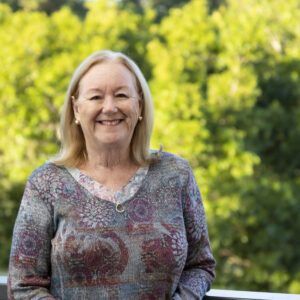 Mrs Gail Seay was previously the Director of Teaching and Learning at the American School of Doha, Qatar. She has worked for over 30 years in international schools in Saudi Arabia, Pakistan and Bangladesh, as well as in the United States and Australia. Gail served as the Chairperson of the Near East South Asia Council of Overseas Schools, Professional Development Advisory Committee from 2004 to 2019.  She also taught at Matthew Flinders Anglican College for a short period in 2000. Originally from Brisbane, Gail now calls the Sunshine Coast home. She is very pleased and honoured to join the College Board of Directors in 2019 and to be able to support the Flinders community.

Matthew Flinders Anglican College’s Annual Report informs parents and the wider school community of our College’s activities and achievements throughout the year.  It also meets all legislative and regulatory requirements.